NMPC Toolkit implements a systematic workflow for model based automatic code generation for Nonlinear Model Predictive Control (NMPC). MapleSim, as an advanced high-level tool for physical modeling and simulation, and Maple, as an advanced symbolic analysis and synthesis tool, are natural building blocks of the proposed workflow for automatic code generation for NMPC.

The goal is to have a workflow with the following steps: 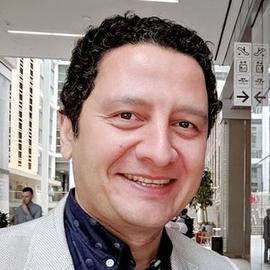 Director of Innovation and Engagement